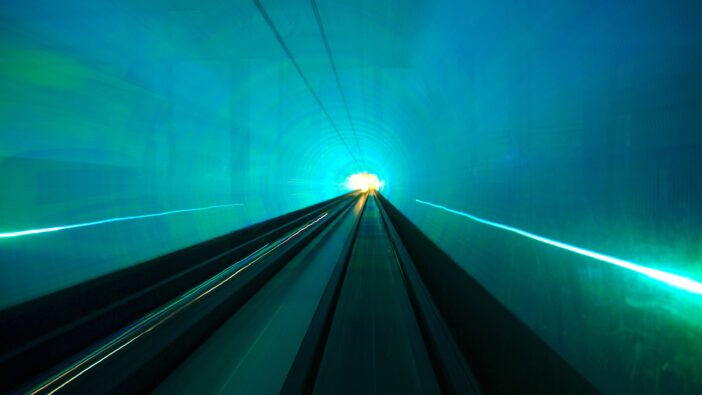 When virtual reality (VR) started making headlines a few years ago, many of us thought of it almost exclusively in terms of gaming.

You simply need to take a look at Omescape’s VR games to see that gaming and VR are a fantastic fit. But there’s much more to the technology, thanks to a few major players in the field. Future changes in VR are going to bring in so much more.

Facebook, which rebranded as Meta in October, is one of the companies that is determined to make VR ubiquitous within the next few years. This year alone will see the tech giant invest US$10 billion in developing products for VR and augmented reality (AR).

That’s just the start, as analysts predict Meta will invest another $40 billion in realising its VR dreams. For now, the company is working on cutting-edge software applications, a robotic hand, and VR glasses.

At the company’s VR and AR live-streamed conference, CEO Mark Zuckerberg said Meta will bring together the company’s different technologies and apps under a single brand. He also showed video demonstrations of what the planned shared virtual realm could look like. In the videos, people were shown interacting with each other as avatars in various virtual settings and historical periods.

Microsoft is also well on the way to transforming what we know of VR.

Back in 2015, the company announced it was working on Hololens mixed reality glasses. A year later, the technology made its debut, but rather than being put out there with a ton of marketing hype, the glasses were launched as an industrial manufacturing tool.

An improved version of the glasses launched in 2019, featuring improved cameras and lens mounts and a wider range of software capabilities. Fast-forward a few years, and the company is turning heads with Mesh software.

The software, as well as tools such as Hololens, other AR and VR goggles, and even mobile phones and computers, will make it cheaper and easier for developers to create virtual worlds and for people to access them.

Thanks to Mesh, people in different locations will be able to see the same holograms. In an interview, CEO Satya Nadella said that people as well as their friends, family, and co-workers will be able to meet up, interact, and do things together as avatars or holograms.

Tyler and Cameron Winklevoss have been in the news more than a few times over the past few years. They went head-to-head against Zuckerberg in a Facebook ownership court battle and lost, but that was not going to see the identical twin Olympians fade into obscurity. Seven years ago, they funded their Gemini cryptocurrency empire. This year, they signed the last documents on their first round of capital – a whopping $400 million investment that valued parent company Gemini Space Station LLC at $7.1 billion.

The goal? To build a metaverse beyond the bounds of Meta’s so-called walled garden. Their decentralized metaverse, a holographic, AR and VR version of the internet, will allow anyone to build on it and monetize their creations. According to Cameron Winklevoss, the brothers’ metaverse will offer more independence, choice, and opportunity while protecting people’s dignity and rights.

How these metaverses eventually materialise (so to speak) remains to be seen. We have no doubt that it all will be unlike anything we’ve seen or experienced.

That said, Omescape’s VR games offer a small taste of things to come!