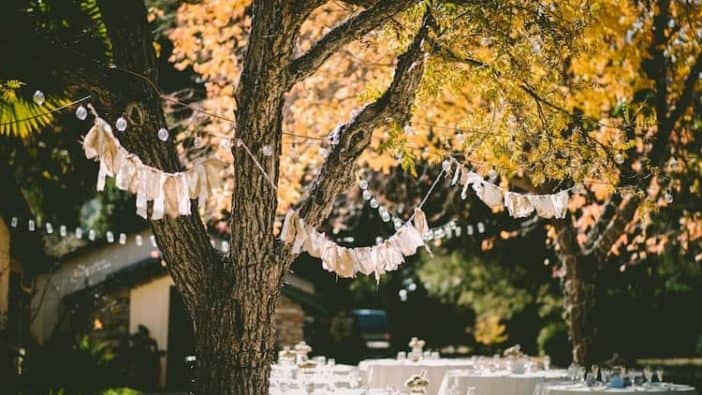 Why Escape Rooms are Great for Stag and Hen Parties

If you’re planning a stag or hen party, you might be searching for an activity that keeps everyone happy. It’s easier said than done, especially when you’ve got a big group of people, all with varying tastes in entertainment. It can be so difficult getting everyone on the same wavelength, especially when it comes to committing to an activity.

Luckily though, we’ve found that escape rooms seem to always tick the boxes for hen and stag groups. It’s an activity that most people can get onboard with, and it offers lots of fun opportunities to get to know one-another. Here are a few reasons why stag and hen parties love doing our escape rooms:

Some stag and hen parties can cost loads of money, when in reality most people don’t want to blow their whole weekend budget on one activity. Escape Rooms are budget friendly, so people won’t be worried about going over budget or spending too much.

It’s fun, and everyone has something to focus on (so no awkward silences!)

Escape Rooms are a way of having lots of fun in a new environment. They’re also really great because you’re all working towards a common goal – which means you’ve all got something to talk about and discuss. This is particularly useful for hen and stag parties where not all the group have met before. It’s a chance to get talking and avoid any awkward silences. Plus, if you go out afterwards, it’ll give you plenty to talk about.

You can give it a competitive edge, by splitting into teams

If you think your friendship group will thrive off some healthy competition, then you can split the party into two teams and race against the clock to escape. This adds a fun time pressure, and it also livens up the atmosphere and gets people in the party mood.

People can participate as much (or as little) as they want

Some people in big groups might not be up for shouting or dancing, and you do have to take every guest into consideration. Escape Rooms are great, because they let guests participate to a level they’re comfortable with. If someone is quiet, they can find a way to help that isn’t centre stage. This can be comforting to people who still want to be involved, but don’t fancy being centre of attention.

Chances are, most people in your group won’t have done an escape before – which means the excitement will be high beforehand. There’s nothing more fun than trying your hand at something new, and Escape Rooms always provide new, exciting challenges.

Book your next stag or hen do with Omescape.