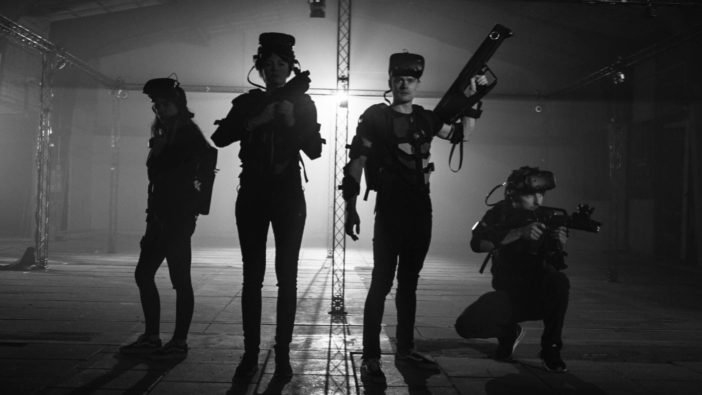 Whether based in virtual reality (VR) or real-life, escape rooms offer a thrilling experience that offers chances for groups of people to enjoy entertainment, team building, and out-of-the-box thinking.

Read on to learn about the pros and cons of VR and real-life escape rooms.

VR escape games use cutting-edge technology to transport players to another world. In that virtual setting, they need to complete various missions within a set amount of time. The VR escape games at Omescape London are set in the future, the past, and the mind of a killer. Between 2 and 4 players can play each game using technology such as headsets.

Real life escape rooms are like giant puzzles that players need to solve in order to get out of the room. As with VR games, there is a time limit to the experience. Players need to find and work out clues and then use those clues to figure out the solution to the puzzles that offer an escape from the room. The real-life escape rooms at Omescape London include Kingdom of Cats, Joker’s Asylum, the Penitentiary, the Biohazard Laboratory,

The Right Room For You

The right escape room for you and your team, whether they be friends, family, or colleagues, depends on your preferences as well as your reasons for participating. VR and real life escape rooms are great teambuilding exercises, but they go beyond that.

VR escape games have a stronger gaming element, which makes them particularly suitable for entertaining outings, staff get-togethers, and special occasions on which players want to have some fun. Real life escape rooms are also entertaining, which makes them a good choice for social and special occasions. The problem-solving element also makes them great for groups that want a few puzzles to inspire lateral thinking.

Get in touch with Omescape London for more information about what’s available.