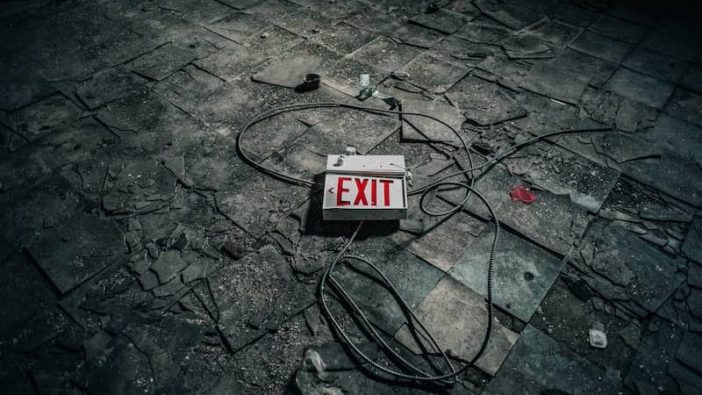 Escape rooms are one of the biggest new movements in the group-entertainment and gaming industry. If you haven’t tried an escape room – what are you waiting for? They’re the ultimate activity for many occasions, including;

A World Without Escape Rooms

And the benefits doesn’t end there. Escape rooms make such a well-rounded activity for so many different age groups too, as well as being varied enough (in terms of themes and content) to appeal to lots of interests and demographics. This makes it a hit with everyone involved, and lets everyone get engaged with the activity too.

But what would the world be like without escape rooms? We explored the idea below…

Without them there would be less choice for group activities

There are escape from the room games in most towns and cities now, offering entertaining and complex activities for groups of friends of colleagues. Without them, there would be far less choice for group activities and less opportunity for group bonding and team building – especially for corporate events. Because escape rooms offer such a diverse choice in themes and plot lines – it’s unlikely there would be anything as widely appealing.

There are lots of group activities for colleagues and friends that are sport-orientated (such as bowling, obstacle course, etc. It is tricky however to find group activities that stimulate the brain too. Without escape the room games, there would be a real lack of intellectual-driven activities for groups. They encourage conversation, logic and puzzle solving, and there aren’t many other activities in the event space that can offer this in the same way.