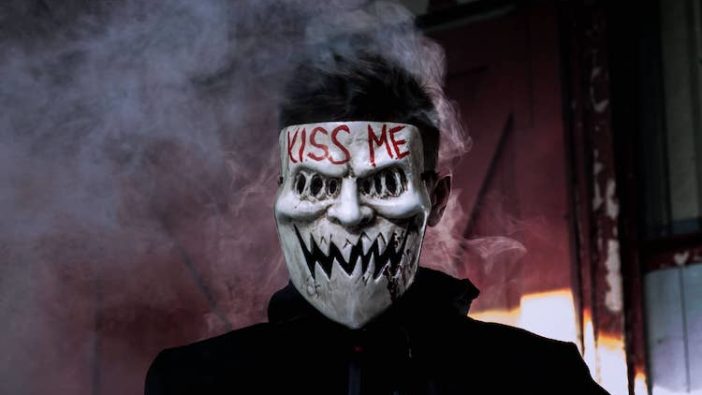 Ingredients of a Great Horror Game

Horror is such a wide genre of entertainment, and there are many different kinds of plot lines, themes and concepts you can run with.

Here are some of the most popular horror themes out there at the moment:

Of course, there are many other subgenres of horror – this is just a quick list – but it just goes to show how popular the horror genre is, and how much people like to be scared.

Why do people love horror games?

Maybe it’s the adrenaline, maybe it’s the obscurity, but horror has and always be a popular genre for movies and games alike. For a lot of people it’s about immersing themselves into a tense environment and feeling the adrenaline rush that comes with a fright or a scare.

For others, the plot lines in horror games are simply more entertaining and enthralling than other genres – and it’s true, horror does lend itself extremely well to gaming and plot lines because it keeps your attention hooked from the first moment.

The ingredients of a horror game

No matter what the subgenre, there are always a certain set of ingredients that make a horror game worth playing and make it a hit with an audience….

Of course, with any horror game, the visuals will play a huge part. When we think about the sense we use the most when gaming – our sight is the leading one. Because of this, the visuals have to be convincing and they have to be high quality. The best horror games are the ones that make you feel like you’re part of the action and really there.

Sometimes the most scary things, are the ones we imagine. Because of this, the best thing a horror game can play with is your mind and your imagination. Keeping a little bit of the plot back, or keeping a little bit of horror back – makes us imagine something ten times more gruesome than visuals effects could have ever created.

Suspense and tension are key ingredients to anything horror related. Suspense gets your heart pounding and your blood pumping, which is what starts to get your adrenaline levels rising. Tension also makes the frights and the scares even more powerful, because you’ve been building up to it and anticipating it for longer.

Sound is a big part of horror, and the music that many horror games use can determine whether it’ll be a success or not. The soundtrack is something we don’t really notice in a game, unless it’s really bad. If the music or the soundtrack is good, it’s unnoticeable and just gives you this sense of unease and discomfort (which in horror, is exactly what the end goal is). Take for example the Jaws theme tune. It builds dread, anticipation and suspense, and without it – the film genuinely isn’t as scary anymore.

These ingredients don’t just apply to films, come along to our horror escape rooms and see how many of these ingredients you can see and experience in real life in Mind Horror and The Penitentiary.