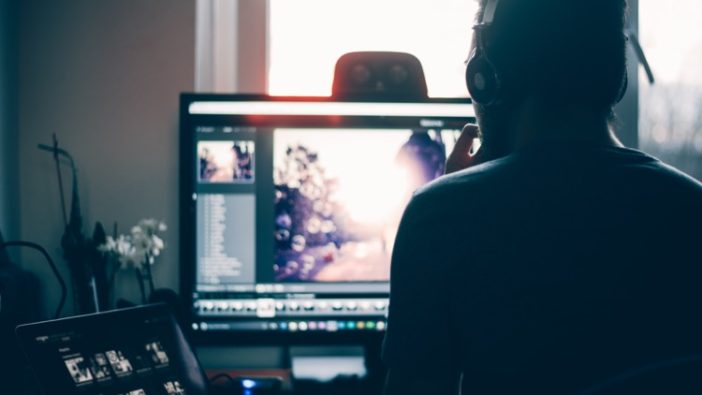 If you loved your first escape room experience, the chances are you’re desperate to try it out again and put your problem solving skills to the test once more.

And it’s no wonder you loved being part of an escape room. It’s the ultimate mix of fun, problem solving, teamwork and adrenaline. Whilst the clock ticks down you have less and less time to solve the mystery and find the clues – it’s exciting game playing at it’s finest!

But if you simply can’t wait… You can give some of the online escape games a try. Yes there are plenty of escape games online, that mimic what it is like to actually be in an escape room yourself. They’re not quite as good as the real thing (of course!) but these top online escape games will give you the same kind of clues, journey, and puzzle that needs to be solved – and you’ll get to practice all your puzzle solving skills and put your brain to the test!

Take a read of the top online escape games

Take a look at some of the best virtual escape games you can play online, as chosen by our expert games masters.

Elements is a puzzling escape room game by Neutral, that is great for beginners and really lets you explore the world of online escape games! As with all escape rooms (both in real life and online!) the trick is to figure out the clues and figure out all of the cunning puzzles, secrets, locks, and objects. To play this game, you just use your mouse to explore the room, and explore every item and every inch of the screen. This game is a great one because the solution isn’t always what you’d expect, and it’s a lot of fun delving into all areas of the game.

Linkage is another escape room game by Neutral. This game is challenging but lots of fun, just like Elements escape game above. The room in this game looks pretty simple; there’s a sofa, a plant, a light and a clock and a few other things you might want to pay close attention to! This game is a little tricky (there’s a little less guidance in this game, than with others on this list) but that makes the crucial discoveries even more satisfying!

Baba Yaga has some of the best graphic on this list, so if you like to feel immersed in your online escape room game, then this might be a great choice for you. The plot feels a lot like a fairytale, as you (the player) wake up in a witches home.  It’s a lot like a fairy tale as you find yourself trapped in a witch’s treehouse. Expect some cameos from the witch herself, a magic spell or two, and a light-hearted but fun plot line. There are so many details to explore, and it’ll take you right back to being a kid – especially as the details and plot is so whimsical and nostalgic.

This labyrinth of an escape game has rooms and rooms that seem never ending when you’re playing it. It’s great if you want to experience an online escape game with plenty of detail that can also eat up plenty of time too. Unlike some of the other games on this list, there isn’t much plot in this escape game, it’s more about investigation and exploring every little detail in every room you come across. This one is great for puzzle solvers, and people not too bothered about context or plot.

This game is actually the final chapter in Mateusz Skutnik’s point-and-click adventure series of Submachine games. There are lots in the series (and another one made this list) so if you haven’t started them yet, it’s certainly worth doing. We included this particular escape game because it’s one of the latest in the series, and (for us anyway) one of the best.

Mirror is an online room escape game by Kotorinosu. If you want to stand a chance of escaping this escape game, you’ll want to focus on how things work together, and how you can combine and investigate things together. We don’t want to give too much away, but this is a really fun game with a unique twist you’ll definitely enjoy!

Submachine 9: The Temple is like jumping into an Indiana Jones film! In this escape game you’ll need to walk around an abandoned temple to collect the clues and important information… that will hopefully lead to your escape. This game is super intuitive and it’s a pleasure to play, the game guides you through the process seamlessly and it’s so enjoyable. It’s challenging, but not frustrating, and it’s really good fun.

The Crimson Room is probably one of the most ‘classic’ escape room games on our list, and we wanted to end with something great! It may be ten years old, but this game is still great fun, and challenging too. The idea behind this game, is that after a night of heavy drinking you wake up locked inside a room. To escape the room you’ll need to piece bits of the night back together and search for hints and clues to get that bedroom door open. It’s great fun, and a true classic – so definitely worth a try!

If you like playing virtual escape room games then you might be ready for the next level; the new ground-breaking concept in escape rooms – team VR escape games.

Thanks to new innovate technology in the form of VR headsets, virtual reality is here to stay. Gamers can now enjoy VR games at home thanks to the release of VR tech from companies such as Playstation, Samsung and HTC which offer a brand new immersive experience. All genres of games are now being released in VR, and headsets are also being used for other applications such as for education and training purposes.

Here at Omescape we are proud to present the world’s very first VR escape game for 2-6 players. Mind Horror utilises VR technology to allow groups to play an adventure game in the same room and respond to one another within the game. We have teamed up with the leading VR game developer to offer an exclusive team based VR experience which you won’t forget.

Like a standard escape room game, you can expect to find clues and have to follow a narrative to succeed. However with less of an emphasis on logic puzzles, you and your teammates will have to get involved physically to save the day and escape. It’s immersive, it’s action-packed, and it’s unlike anything you’ve ever played before.

Book your VR game and get ready for a next level experience!