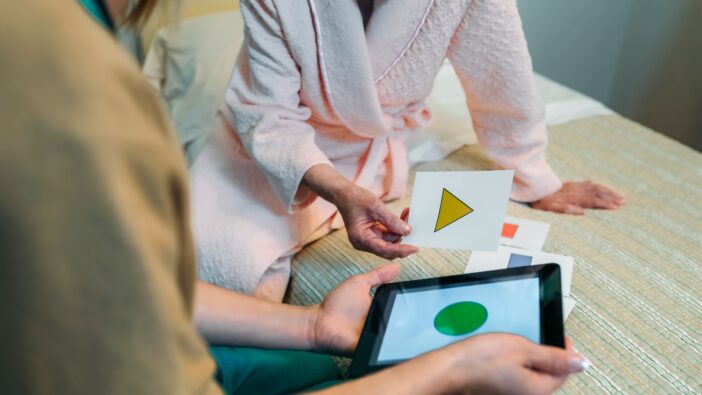 Memory Games: Techniques to improve your ability to store and recall information

We’ve all experienced frustrating memory lapses, whether it was forgetting our own phone number, the name of an old classmate, or a significant other’s birthday. Memory games are said to improve our ability to store and recall information. But is this true – and if it is, what games should we be playing?

Delve into what those techniques do, what the experts say, and different types of games below.

Memory games are a type of brain training game aimed at helping you to improve memory and other cognitive skills, such as attention. Memory is one of the brain’s cognitive function’s capacities. Planning and focus are a couple of the other capacities.

The cognitive process is rational and conscious, and it plays an essential role in decision making. According to Christine Schulz, you need to increase the number of new connections between neurons in the areas of the brain that govern memory, namely the hippocampus and the cortex.

Ideally, memory games are intended to help you form more of those new connections. Therapeutic video games developer Dr Adam Gazzaley said that playing brain games repeatedly can alter the way your brain works. To put it simply, your brain adapts some of its processes to improve its performance as you play.

Memory Games You Can Play

Try these great examples of memory games. You’ll need to get one or more friends, family members, or workmates involved in some of them.

The Tray Game: Ask someone to place a few random items on a tray and to cover it with a cloth. Let them uncover it so you can have a quick peek at the items, and then try to recall name all those items after they have recovered the tray.

The Suitcase Game: Best played in a group, the Suitcase Game is a roundtable memory game. The person to start says that they’re placing one item in a suitcase. The second player repeats what the first player said and adds an item. The third player repeats what the second player said and adds an item, and so on. A player’s out of the game if they miss one of the previous items.

Unguided Jigsaw Puzzles: Building an unguided jigsaw puzzle means you build the puzzle after looking at the picture on the box for a few minutes and then putting it away, so you don’t refer to it again.

Matching Pairs: Play Matching Pairs with half a standard pack of playing cards – remove two of the four suits. Start by laying out 12 matched pairs face down and mixing them up. Turn the cards over one at a time and look at the card before turning it back over. If you find the mates of the cards you’ve already seen, try to remember the first card’s position. If you find it, remove the pair. Increase the number of cards you use as you improve.

Omescape Escape Rooms: Our escape rooms in London and online let you take memory games to the next level. The clues you need to solve the puzzles are hidden around the room, and you’ll need to remember them when it comes to joining the dots and escaping.

Memory and brain training games are a great way to exercise the old grey matter in a way that matters. Try out the recommended games above and find those that work for you.