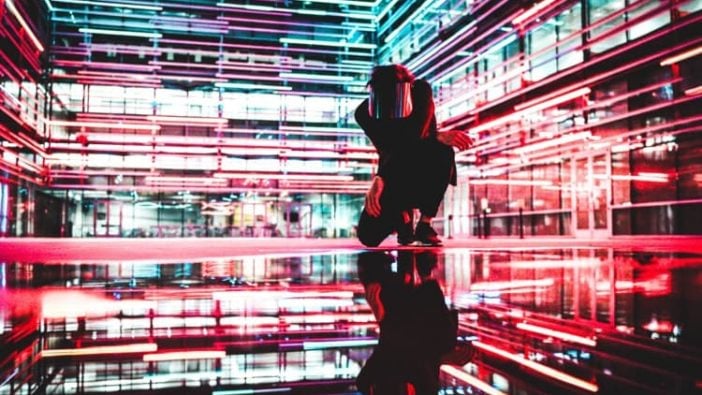 Facts About Escape Rooms that Will Impress Your Friends

If you’re heading to an escape room soon with your friends or colleagues, you’re probably really excited about what’s to come! You might even be brushing up on your escape room techniques, and making sure you’ve researched certain tricks and methods to help you get out quicker than the other team.

And who can blame you, after all, if you’re competitive, you’ll no doubt want to go into the escape room armed with all the tips, tricks and facts you could possibly know. With that in mind, here are some awesome facts about escape rooms that will make you the most in-the-know player, and hopefully lead you to escape room success!

Japan is often the front runner for kitsch and quirky games / attractions, so it’s no surprise that they were one of the first countries to create escape-style attractions.

The demand for escape rooms is always growing, and people are always looking for new escape rooms to try. There are so many escape rooms across the UK, and the rise in demand shows just how much people love taking part in escape rooms.

Fact 3: There are escape rooms all over the world

Fact 4: Prison escapes and zombie escapes are some of the most popular themes

There are many themes when it comes to escape rooms, and one of the most appealing things about escape rooms is the ever-changing variety of plot lines and puzzles. However, it seems the most common themes are prison escapes and zombie adventures. Why are these so popular? It might be a reflection of popular TV shows and movies.

Fact 5: The longest escape concept in the world is 3 hours long

The “Paradox Project” in Greece takes up an entire house (sounds amazing doesn’t it?) and takes up to t0 3 hours to complete. It’s an escape room for absolute die-hard fans, and it’s something that you’ll be talking about for years afterwards.

Fact 6: There are lots of escape rooms apps to practice with

If you loved your escape room experience and you want to fit in some more practice before your next visit – you can download lots of amazing escape room apps onto your phone to help improve your skills. They’re great fun, and will help you learn and master the kind of puzzle solving skills needed to be an escape room master.