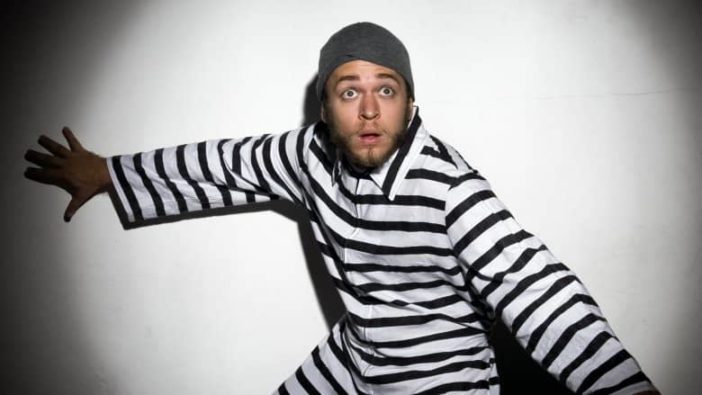 The Worst Escapes in History

When you take part in one of our escape rooms, you’ll quickly learn that there’s more to it than you first think! Even with hints from a team of (slightly) helpful characters, making it out definitely isn’t easy. That’s exactly what these prisoners found too, although their situation was a little different – after all, they were in actual prison, not a fun escape room. Have a giggle and learn from their mistakes by reading all about these failed escapes!

Back in June 2011, James Russell had one of the most annoyingly close-call escapes we think we’ve heard of. If it wasn’t for the fact that he’s a criminal, we’d almost feel bad for him! His initial escape from Olympic Correction Center, Washington, was actually successful and he was pretty much in the clear. Then he decided to knock on a cabin he found once he was far enough from the prison to look for a phone he could use. But, who happened to be staying there? A prison guard.

Still dressed in his prisoner clothes, the guard and Russell got into a bit of a fight. Russell did manage to escape that too, but a call to other nearby guards meant he was quickly caught. So close, yet so far.

Just a year after Russell, in 2012, Ronald Silva thought he’d give a prison escape a go too, but this time from a Brazilian prison. When his wife arrived for her weekly visit, she exchanged her clothes with him. Silva donned her outfit, and even shaved his arms and legs, and put on a wig, lipstick, heels, and fake nails. It was pretty convincing! He actually managed to walk straight past the guards and out of the prison, making his drag-themed getaway. But, this escape failed, so he didn’t make it far.

In fact, it was Silva’s overlooking of how difficult heels are to walk in that got him in trouble. As he walked towards friends who were waiting at a bus stop, a nearby cop noticed him struggling to walk and realised something was wrong. He apprehended Silva and brought him back to prison, resulting in a very pretty mugshot of the criminal in his wife’s dress and a dark wig.

Right here in Britain, we had a great failed escape that definitely belongs on our list! This one was the concoction of two friends – one in prison and one not. The plan was for the friend to dress in a disguise and hold up the prison, using a gun to get his pal out. If the idea wasn’t already bound to fail, the lad chose a huge Snoopy mascot costume for his disguise and used a plastic water pistol for his gun. Not too great, right? To make matters even worse for the too, he broke into the wrong detention center! His friend was nowhere near, and the escape was thoroughly unsuccessful.

If you want to see if you’re better than these guys and try to escape from the room at Omescape, check out the different scenarios you can experience!