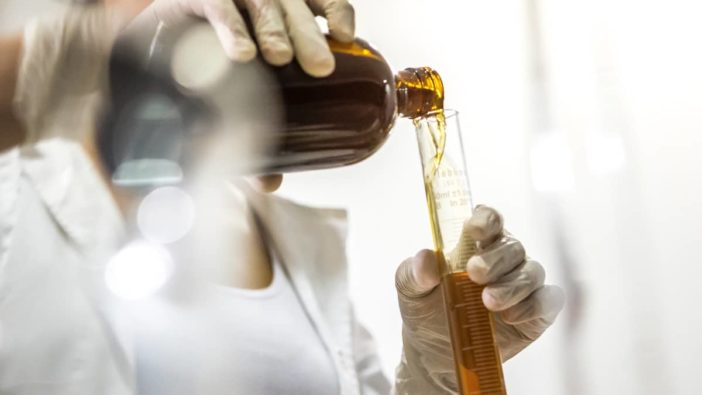 Everyone loves a good movie now and then, and at Omescape it’s no surprise that we love anything set in a lab – we have a whole escape room based on one, after all! We actually have a ton of favourite laboratory films, so our team have put together a list of our top picks to help you if you’re ever in need of movie inspiration.

From scary to spectacular, and with a whole lot of Sci-Fi, check out the lab films we love the most.

This film definitely isn’t for the faint-hearted and, trust us, it can be more than disturbing at times. Regardless, it definitely plays with some curious themes around mixing human and animal DNA in a lab, and for those who can watch a film with a bit of detachment you can see why its become a classic for some! It’s pretty spooky and might leave you cringing, but if that’s what you’re looking for this is the perfect movie.

Although this film goes far beyond the metallic, sterilized walls of a lab, we can’t help but add it to our list – and the plot does weigh heavily on laboratory work. Critically acclaimed and the 10th highest grossing movie for the whole of the noughties decade, it’s well worth a watch if you haven’t already seen it, and it’s definitely not scary if you still want to sleep at night. Just remember to grab some popcorn before it starts – this is a pretty long film!

It may have been released in 1971, but the lab in this movie is anything from old. In fact, the tech this team of scientists use is super futuristic as they try to defeat an alien virus that’s wiped out a town – it’s scary Sci-Fi at its best! If you’re a bit of a movie buff, you’ll probably be interested to know this was one of the very first movies to use computerised photographic visual effects.

How could we talk about laboratory movies without mentioning Frankenstein? This iconic movie might not be quite so scary anymore, but it’s an amazing classic! The story of a mad scientist, Frankenstein, who creates a grotesque monster in a very dodgy experiment – what could go wrong? For a thriller that you’ll remember forever, definitely check this one out.

If you, like us, are loves of Sci-Fi and anything that takes place in a laboratory, you should definitely check out our laboratory escape rooms in London. You and 2-4 others will work together through a cool biohazard lab to find a cure for a dangerous neurotoxin released by a crazy scientist. Make sure you get it before it’s too late!