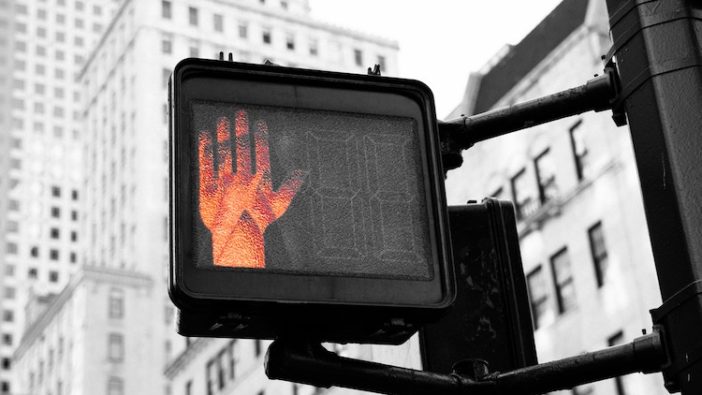 Improv skills that are useful in an escape room

The worlds of improvisational comedy and escape rooms might not seem like likely bedfellows at first glance, but the pair actually share many aspects in common on closer inspection. For example, they both take place in high pressure environments where time is of the essence. Moreover, they also involve a team working together with a common goal in mind.

Improv Skills for an Escape Room

While the success of both an improv skit and an escape room attempt both very much depend on collaboration and cooperation, they also require similar individual skill sets, as well. Here are a handful of skills that will serve you equally well on open mic night at your local comedy club and inside a locked room at Omescape.

Just as an improv show between two or more performers who aren’t in sync with their communication will fall flat, so too will an escape room team in which no one talks to one other. Share clues, ideas, doubts, thoughts – share it all! Even if something strikes you as obvious, ridiculous or irrelevant, the mere process of sharing it with someone else might unlock the riddle.

Avoiding negativity, in the form of rejecting ideas or information (known as blocking in the world of improv) is another big no-no in both scenarios. Another person’s idea might not strike you as particularly insightful or helpful, but dismissing it out of hand is only likely to dampen their spirits and strain the team relationship. Plus, there’s also the chance they could well be right.

Every heard of observational comedy? Much of humour’s success hinges upon the tiny details we all experience but few really notice, and the same can be said for an escape room. Go over everything with a fine-tooth comb and flag anything you find – no matter how inconsequential it might seem – to your teammates. That eye for detail is the attribute that’s going to get you out of the room.

On stage, comic timing is everything, and hesitation can allow a perfectly humorous moment to slip through your fingers. In an escape room, you’ll only have an hour to get your head around the puzzles and work your way out, so acting quickly and decisively is key to giving yourself the best chance of success. If something doesn’t work, drop it and move on. Only revisit when you’re out of ideas.

5)  Thinking outside the box

One of the most effective methods of making people laugh is showing them something with which they’re very familiar, but from a perspective they’d never considered before. Novelty is next to hilarity – but it’s also equally close to invention, and solving puzzles requires you to consider a problem from all its angles. The next time you’re stumped, take a step back and try thinking outside the box.