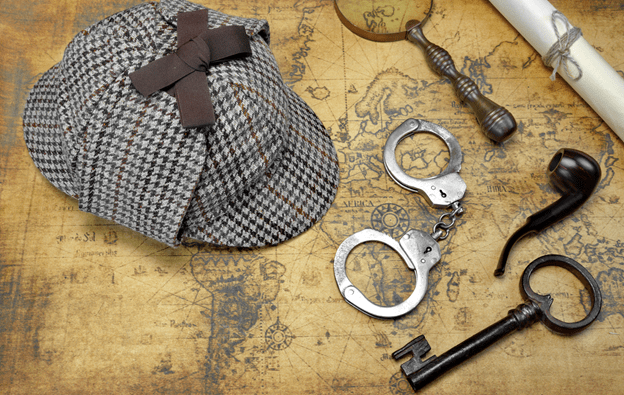 How Can Escape Rooms Evolve in the Future?

Escape rooms are the latest game craze sweeping the UK and the rest of the world. If you’ve never heard of them, they’re basically beat the clock games where you’re put into an immersive room that transports you into a story, and you have to find clues and solve puzzles to get out before the time’s up.

They’re exhilarating, adrenaline-pumping, and working as a team is essential. But, as with everything, we’re sure escape rooms will evolve over time, changing to meet new demands and keep the game exciting. So, what is the future of escape rooms? Only time can really tell, but we do have a few clues for you…

Virtual reality (VR) is already making big waves in the gaming world, with a lot of brands bringing out new, experimental games for the immersive headsets. It might not be long until VR overtakes gaming consoles! Once they’re fully ready to go and all the little issues have been smoothed over, we expect they’ll make their way into the world of escape rooms, providing a new level of immersion.

Perhaps it’ll be only a section of the game where you’re transported into another world or room to solve a set of clues before getting back to the real world, or there’ll be entire games played out in the headsets. Whatever happens, VR allows game designers more creative scope to create incredible stories that you can play along with.

As the demand for escape rooms evolves, so does the money pumped into the industry. This means that the rooms are only going to get bigger and better! In fact, we expect that looking back, the rooms we have now will be fairly basic compared to those of the future. With surround sound, cinematic scenes, and plenty of tech, we expect escape rooms years from now to take on a whole new level of theatrics.

As the technology available to us evolves, it only makes sense that escape rooms will too. For example, as AI becomes more integrated into our lives, you may also have it in the rooms, answering your questions or chatting to you to confuse or help you as you work – who knows, maybe AI will be a future teammate? Things like holograms and 3D printing  may also make their way into the game, opening us up to a whole new way of playing and enhancing the experience.

Whilst it’s all well and good looking into the future, we still love the escape rooms we have today! If you want to give one a go for the first time or fancy playing with your friends and family, take a look at our rooms at Omescape or book in for an hour today.