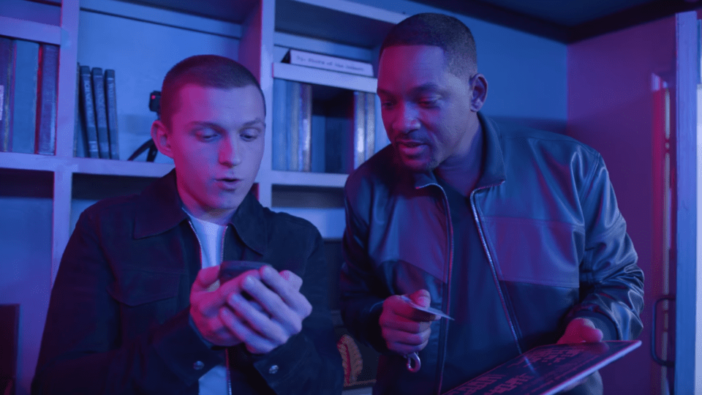 Even people who have no idea what they are have probably heard of escape rooms; that’s just how popular they are! Their meteoric rise over the past decade has been incredible and the games have been popping up across the world, from Asia to America and, of course, right here in Europe. So, it’s no surprise that the craze has reached the glittering world of celebs, and there are plenty who love getting locked up for an hour of puzzle solving! Check out who loves the game and see how many people you know on the list.

When you’re a celebrity, escape rooms sound like the perfect game, really. You’re locked in a room where no one, not even the paparazzi, can get to you for some undisturbed fun with your family and friends. It’s like a haven for celebs!

Celebrities who’ve been known to enjoy their fare share of escape rooms include John Legend and Chrissy Teigen, who are said to be pros at puzzle solving and solved the spooky themed room they took part in, and Jonathon Ross, who takes the immersive game very seriously. Other famous fans include Barack Obama (we know!), Joey Essex, Chris Evans, Jeremy Lin, Anthony Bourdain, Jasmine Burke, and Andi Dorfman. Andy Murray, too, is a known fan of escape rooms and even did an interview whilst solving one!

If you’re wondering why so many celebs are getting involved with escape rooms and why they’re popularity is constantly on the rise, we’ve got some insight:

If you fancy giving them a go, get in touch with us at Omescape to book a room or ask any questions you might have.